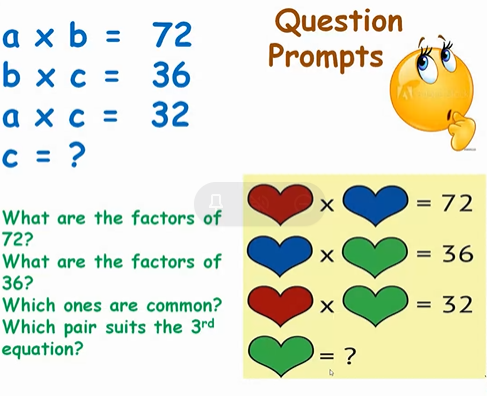 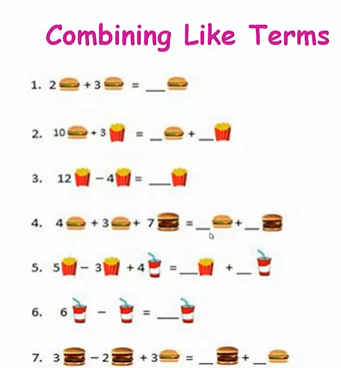 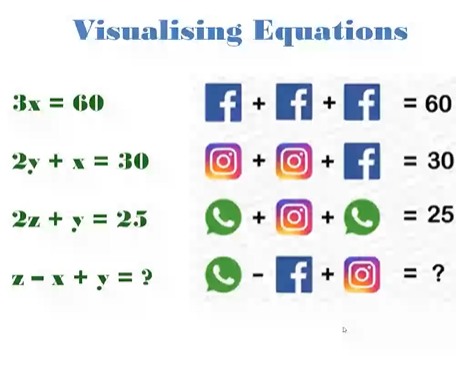 In Sapiens, Yuval Noah Harari talks about how evolution took place, the hurdles and unprecedented changes humankind faced along the way. But, what provoked them to revolutionise things? What made them question their very own existence? How could the agricultural revolution be the biggest mistake made by human beings? What made them think that they have committed an error? The exchange of ideas incepted from the latter part of the cognitive revolution, through language as a medium.

Every Species has its language, but they use them only to share information and alert their fellow species. Each tribal group invented their unique language from different parts of the world. Humans used language not only to increase their trust or dependency; they used it to cultivate thoughts and ideas. It was unbelievable and humorous when Harari mentioned that language arose from the act of gossiping in a group. Gossips enabled humans to analyse themselves and others based on their personality traits. Gossips gave birth to individualism. Languages allow humans to speak, share and describe things like which grain to cultivate? How to construct and design a wheel? How to hunt and capture an animal? Archaic humans carved on stones to transfer information to their offsprings and It gave birth to art. We strongly believe that this is the start of the data revolution.

One aspect is quite eminent with the evolution of human beings. Without language, humans couldn’t have expressed their opinions and would have broken down the chain of verbal conveyance. We believe that language made humans a dominant species.

Spiders are arachnids belongs to a class of arthropods. Unlike other insects they have 8 legs. There are more than 46,000 known species of spiders, found all over the world. Their size varies from 0.11 inch to 12 inches. Most of the spiders don’t see very well even though they have 8 eyes. Jumping spider is an exception, which can see more colours than humans. All spiders are predators which feed mainly on insects. They typically have a well-developed sense of touch. Few spiders are active hunters that chase and kill their prey. Other spiders weave webs or silk snare to capture their prey. Webs are instinctively constructed and effectively trap flying insects. Many spiders inject their venom(poison) into their prey to kill it quickly, whereas others first use silk wrappings or web to immobilize their victims. Spiders have venom but only a handful like the Black widow and the Brown recluse are dangerous to humans. Majority of spiders are harmless and help in controlling insect population that could otherwise devastate crops. Without spiders to eat pests harmful to agriculture, it’s thought that our food supply would be put at risk.

Santiago is a young adventurous Andalusian Shepherd. He dreams of treasure frequently. With the advice of a gypsy woman, he decides to search for the treasure in Egypt. Initially, Santiago gets robbed and loses hope on his quest to find the treasure. But he makes up his mind and works hard to earn so that he can use that money to find his priceless treasure. When Santiago arrives in the desert, he realises that there is a common language spoken by all humans, animals, and objects. He talks to the sun and wind by listening to the things around and within himself – Universal Language. This language symbolises “The Soul of The World.” The novel’s portrayal of a universal language and The Soul of The World demonstrates its theme of communion.

Throughout the journey, Santiago feels every single thing on the way – people, places, and objects. The alchemist challenges Santiago to find a living thing in the desert, which puzzles Santiago in the beginning. Santiago realises that there is no need for advanced skills to do this. He feels grounded and connects with all things. His horse leads to a place where a snake lives. In this way, he realises that his quest has become a mutual task since the horse leads to the rocks on its own accord.

The alchemist does not fit into the mainframe of the story. He does not even actually teach Santiago how metals are processed and transformed into gold. Instead, he teaches Santiago to observe everything and bring essence to it. Santiago realises that every single thing around is not something to be ignored. Initially, Santiago didn’t feel connected to the world but later on when he visited the desert; he realised that every single thing on the planet is gold and he also thinks that one can see its purity only by feeling it. Santiago learns that studying the world will teach him everything one needs to know. He emphasises the fact that the world is a great teacher, and we can learn things by observing and feeling things. The novel portrays how your willpower unites the universal forces around you to help reach your destiny.

We are going to learn finger multiplication for a table of 9: Fingers

Fingers to the left of the closed finger represent 10’s and the remaining fingers 1’s. 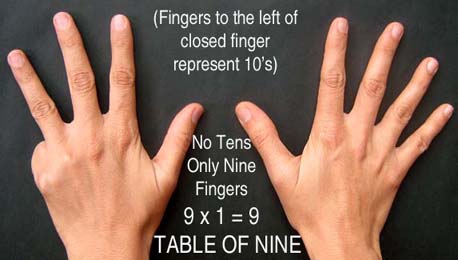 In the below picture: fingers to the left of the closed finger are 1 which means 1 ten and 8 ones are there. It represents 9×2=18.

In the below picture: fingers to the left of the closed finger are 6 which means 6 ten and 3 ones are there. It represents 9×7=63. 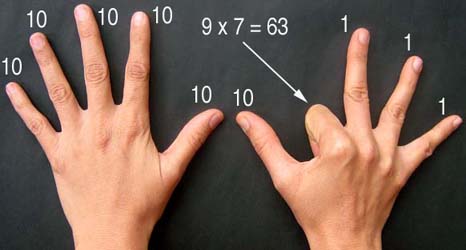 Similarly, fingers to the left of the closed finger are 7 which means 7 ten and 2 ones are there. It represents 9×8=72.