Along with a Sixth Grader, who was interested in medieval times, and so came the thought of building a miniature catapult with him. It consisted of blocks and nylon ropes that acted as the torsional element. 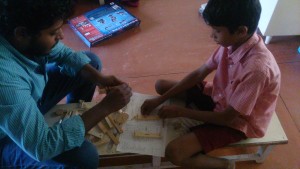 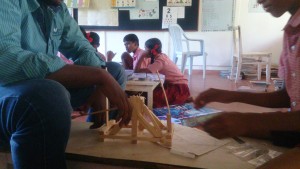 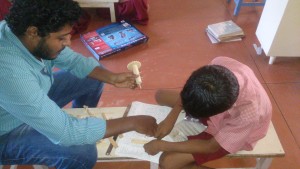 after building it, he tried a few test fires and realised that the distance covered by the load (wooden Ball) was not as expected.

Then a few more twists were added to the rope and the Catapult started to really acquire a huge range in its firing capacity.

When i was a little shorter and a little smaller 😉  ‘Age of Empires’  is what i was into during my week ends.

This was a really beautiful refresher along with Ablilash 🙂 to physically build and learn how the catapult was used to haul heavy pay loads over a distance during sieges in the middle ages. 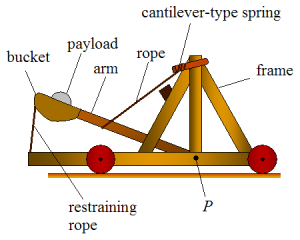