Along with the 6th graders from Udavi school, the children wanted to build something to show to their parents. Initially a few weeks back we had build cubes from chart paper. Then I remembered once Ravi A who had come to Isaiambalam to show his work, had introduced some kirigami and one thing that really got me amazed was an infinity cube he had built. This idea struck me and we along with the children decided to convert their cubes to an infinity cube. 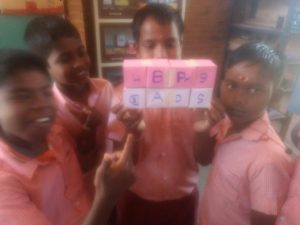 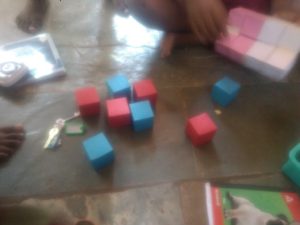 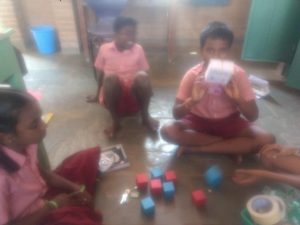 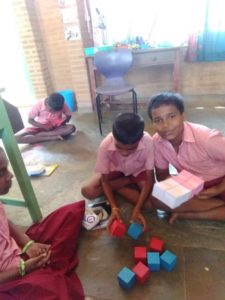 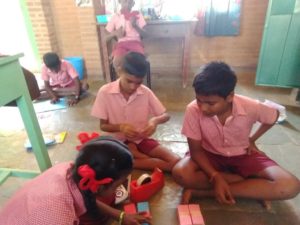