We had interns coming to STEMland to learn to program. A few of them were learning Scratch and making projects. We conducted a course on the basics of Python. It was a five-day course for one and a half hours each day. There were about 15 of them attending the course. Everyday based on what the interns learned assessments were given accordingly.

People shared their assessments with others at the beginning of the class for about 10 minutes. 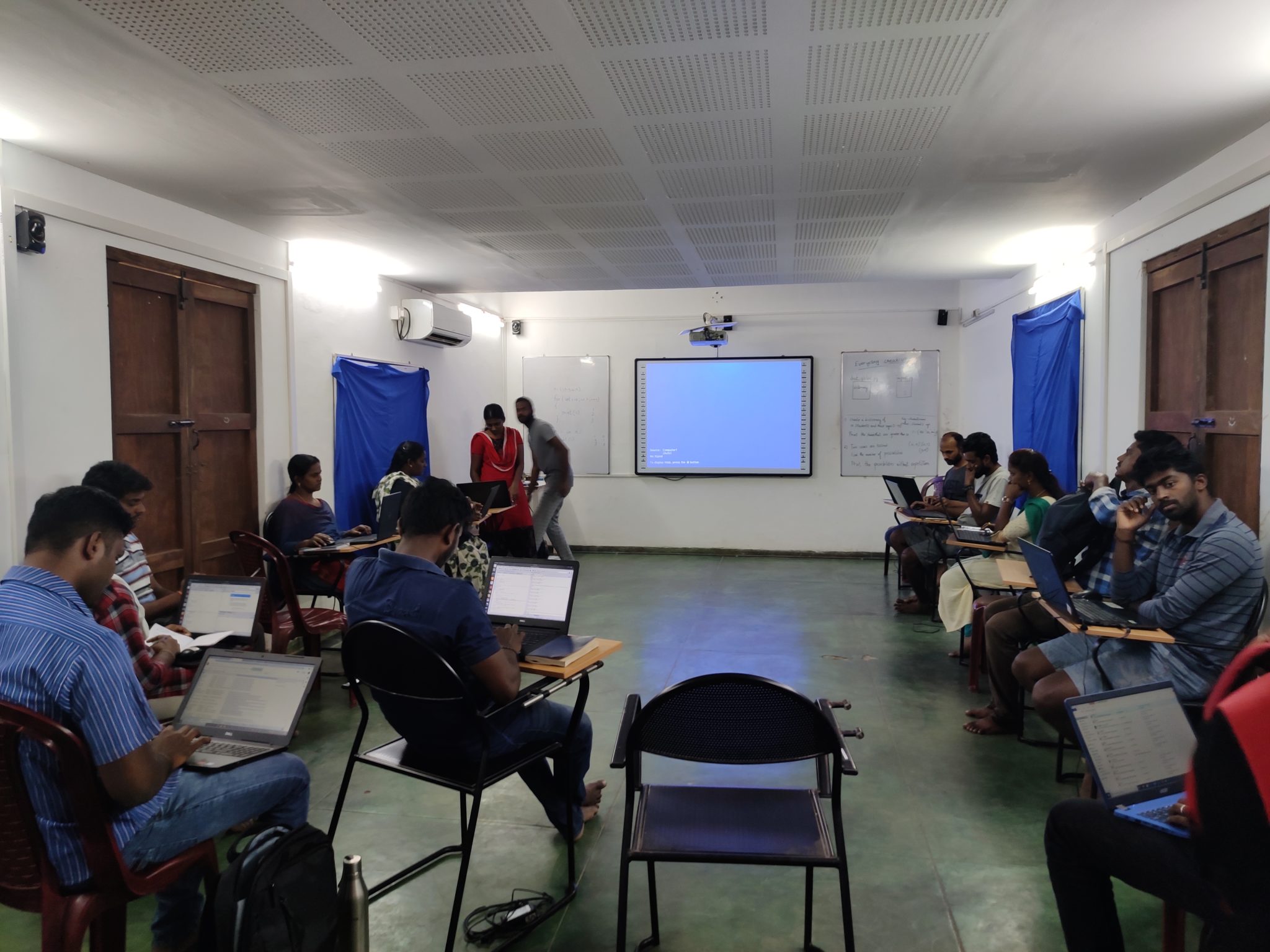 In the five days of the course, everyone learned the following. 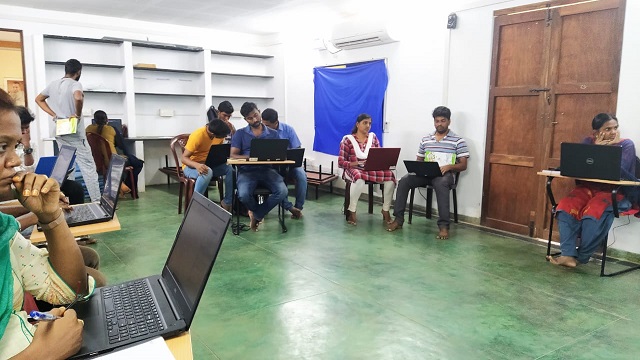 This is the first time that I took a technical course. It was a new experience of teaching/ sharing what I learned to adults.  I planned for the course and I decided the assignments before the day which made me clear on what I wanted to do. Instead of going to more advanced it is always good to review the basics not only in programming. It was a nice opportunity for me to review my basics in python

I felt that I need to follow the time properly. I missed a few important things which I added later which I should have told initially itself.